There’s a taxonomical furor going on out there among the confused masses of street-meat consumers, and it’s about the difference between gyros and shawarma. Though the two meaty dishes might look similar, there are clear differences. We’ve already covered gyros, a traditional Greek dish, here. So quit your yelling through mouthfuls of chicken, because now we’ll set you straight on the classic Arab dish, shawarma.

Combine coriander, cumin, cardamom, chilli, paprika, and grill seasoning in bowl. Add half of the lemon juice, all of the garlic and oil, and stir into paste. Slather over chicken.

Cook each side of chicken on grill for 6-7 minutes, until cooked through. Remove and let rest before slicing.

Preheat a skillet to medium-high with two tbsp of oil. Once oil is rippling, add vegetables and cook for about 5 minutes (until vegetables wilt).

In a bowl, mix other half of lemon juice, tahini, yogurt, and remaining oil.

Warm the pitas. Add chicken, vegetables, and tahini and yogurt sauce, and serve.

Place lamb in dish. Pour marinade over and turn to coat completely. Cover and let marinate in fridge for at least 4 hours.

Recipe courtesy of the Food Network 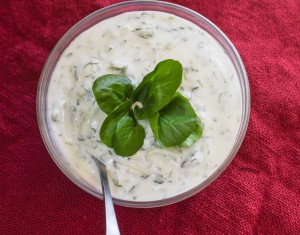 Mix and let sit in refrigerator for 1 hour. Serve with any of D&D’s delicious products and recipes. 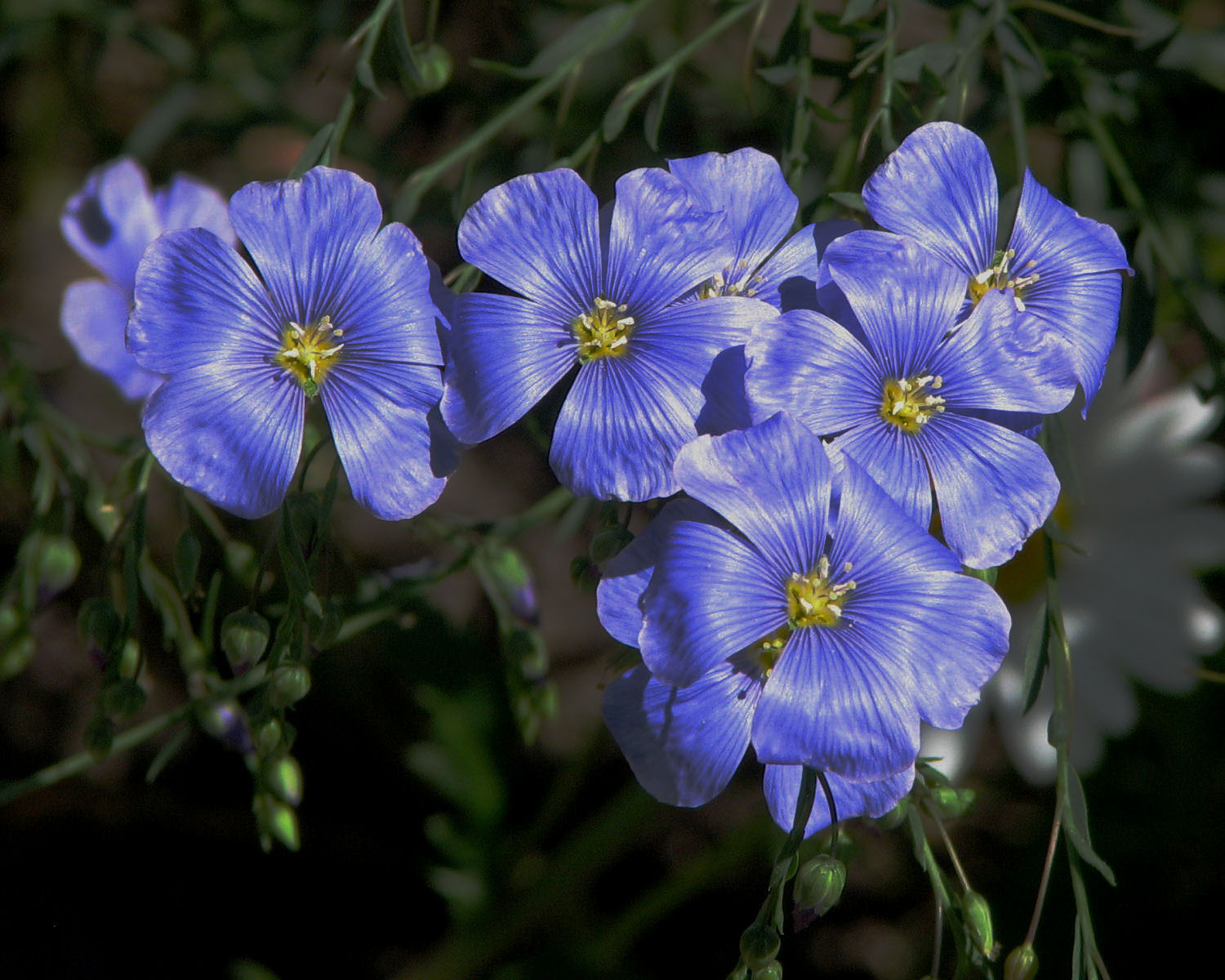 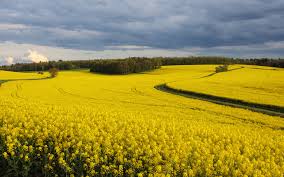 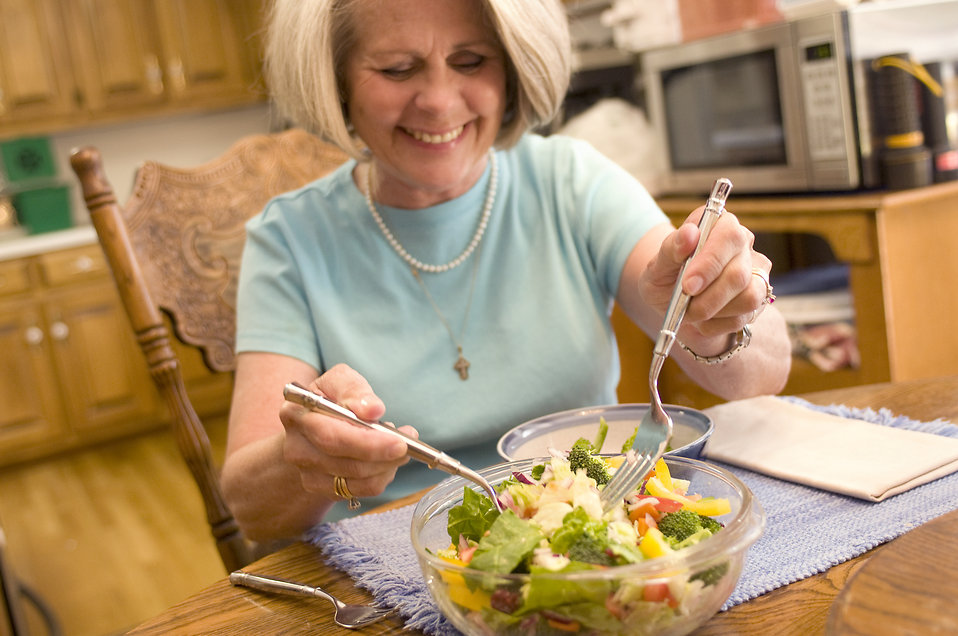